The Center of Gravity for Process Automation Technology Standards and Conformance

At FieldComm Group we have been developing process automation communications standards, and registering products that conform to those standards for over thirty years.

For much of our history, FIeldComm Group has been the leader in the creation of communication protocol standards that assure reliable multi-vendor operation of process automation Field Instrumentation with Host control, configuration and asset management systems.

The HART Communications protocol, is our flagship communications standard.  HART is a well known automation protocol that is supported by virtually every Host system and every major manufacturer of process automation specific instrumentation.  HART was originally productized as a digital signaling protocol embedded on a 4-20mA analog current loop.  As technology advanced HART has been extended to encompass additional physical layers, notably wireless, with WirelessHART, and Internet Protocol support with HART-IP.

FOUNDATION Fieldbus is the first all digital process automation protocol.

As the feature sets and complexity of field instrumentation and process automation grew, the challenge to assure multi-vendor interoperability also grew.  Integrating devices with systems, configuring those devices, and maintaining and managing assets, all while keeping pace with Windows-based IT system updates, became a challenge for many users.

In 2015, FieldComm Group, along with co-owner Profibus/PROFINET International, introduced the FDI standard (Field Device Integration) and the concept of a single software package with all required tools to support a device and a protocol with all conforming host systems. Since then many new field devices and host systems have begun supporting FDI within their products.

Digitalization is also having a profound impact on the process automation industry.  In our industry much of the work involves extending digitalization and in particular IP technology to enable Operations Technology (OT) and Information Technology (IT) to work together seamlessly.  On this front, both hardware and software are impacted and FieldComm Group provides leadership in this emerging area.  Regarding hardware, we are one of four standards organizations along with twelve suppliers who have developed the Ethernet-APL physical layer.  In the software area, OPC UA is recognized as the preferred "modeling platform" for physical devices from commercial ovens, to subsea oil and gas equipment.  In partnership with the OPC Foundation, we have created the Process Automation Device Information Model Specification (PA-DIM).

FieldComm Group is a founding member of the Ethernet-APL Project and played a key role in the development of specifications, conformance, and marketing strategies for the Project. HART-IP is one application of the new physical layer for achieving digital transformation. 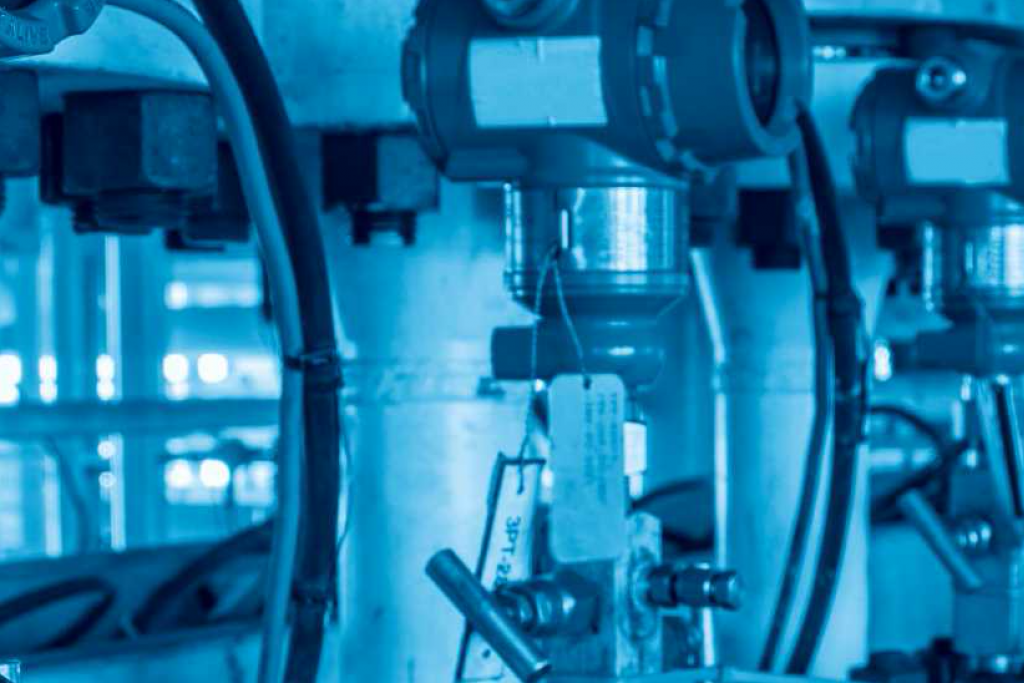 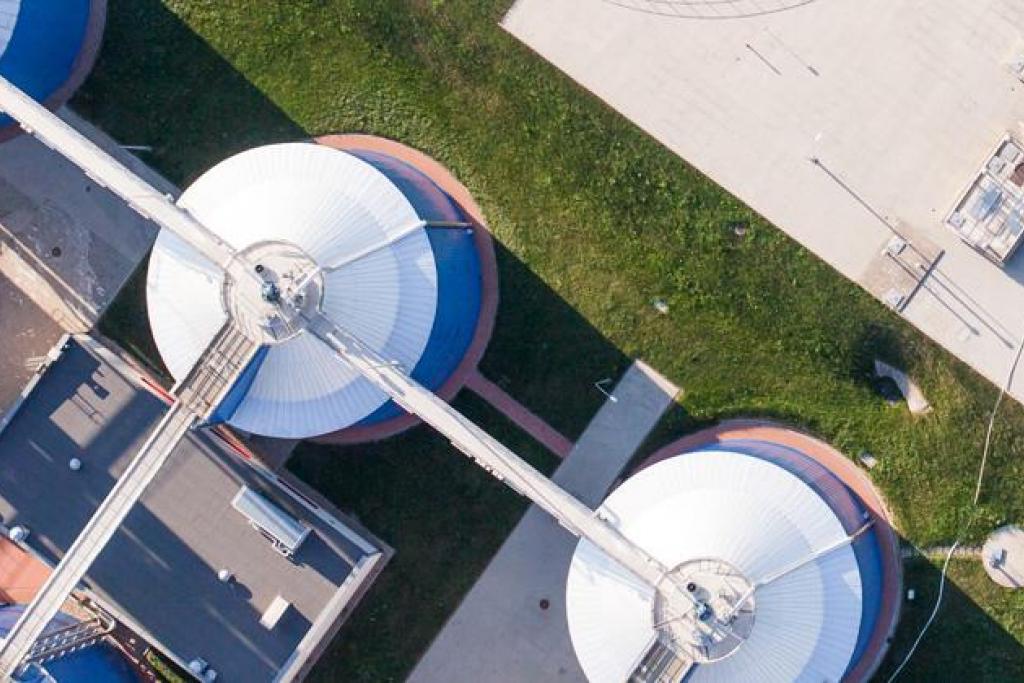 ONE Device - ONE Package - ALL Tools 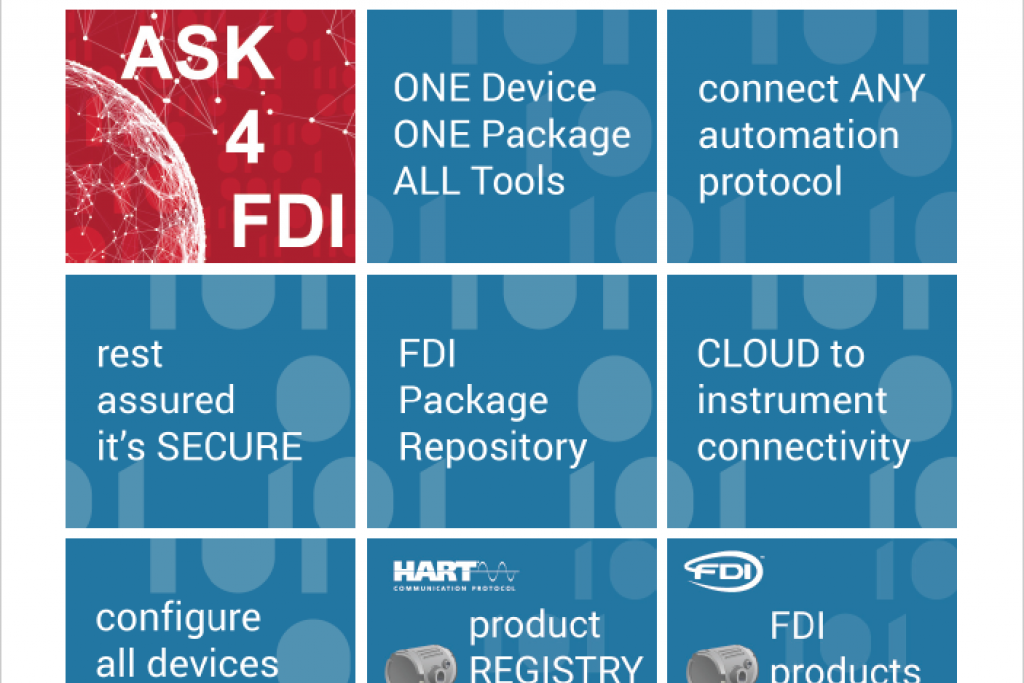